You’re invited to a free public screening on 12/4 at Lincoln Center in NYC!

Oscar-nominated filmmaker Irene Taylor Brodsky’s upcoming HBO documentary, Moonlight Sonata: Deafness in Three Movements, deals with her parents and her son’s hearing loss. The screening will be followed with a performance by Irene’s son. 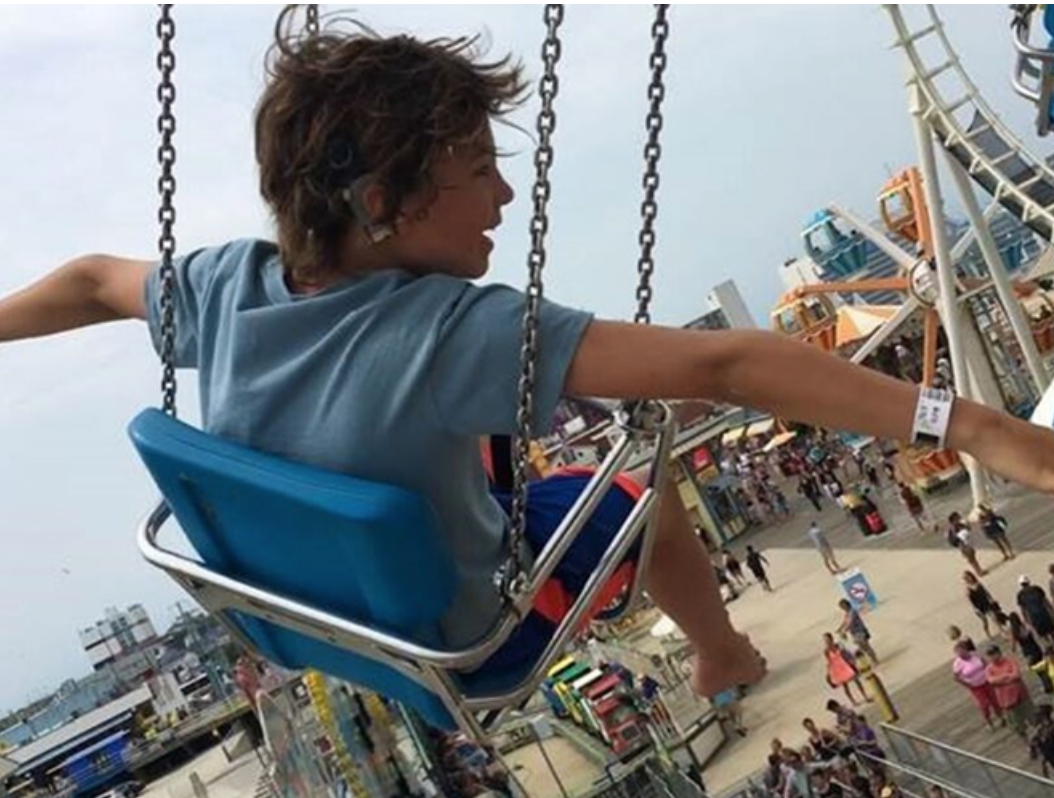