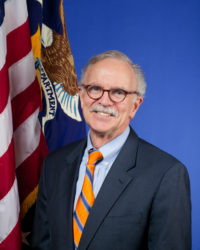 A University of Southern California Electrical Engineering graduate, Chuck began his career in the entertainment industry. He founded a sound systems company that he sold to Paramount Pictures. Following Paramount, where he was engaged with both film and television production, managed various studio departments, and implemented a massive sound stage renovation project, Chuck moved to the telecommunications industry. He was on the executive team that turned around the satellite industry’s largest independent telecommunications service provider. Chuck then led and contributed to the growth and success of established and emerging telecommunications companies providing transmission, value-added, and mobile telephone services domestically and internationally.