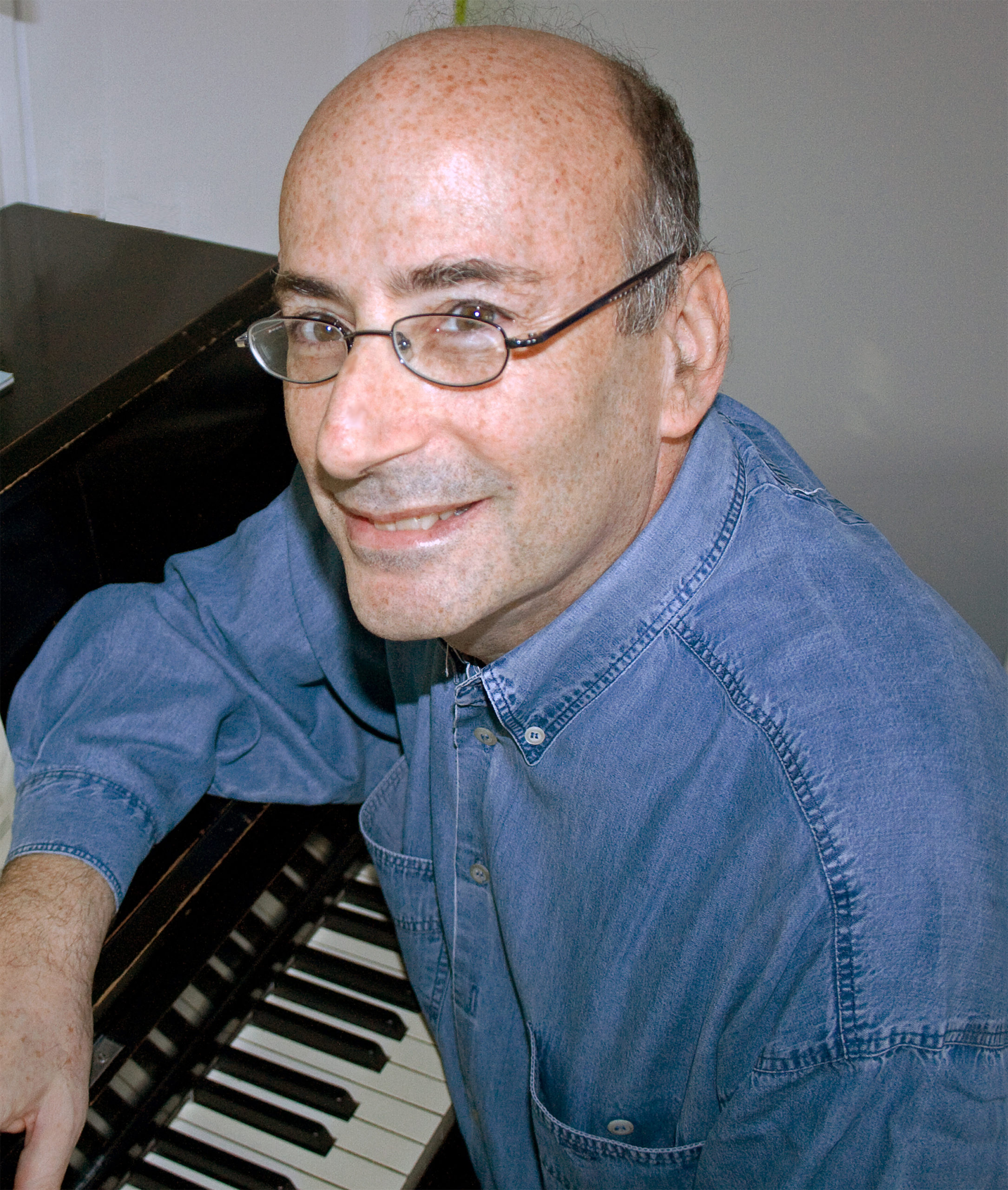 After experiencing sudden sensorineural hearing loss in June 2010, Richard began fashioning unique solutions using professional and consumer technology to help him and others with hearing loss hear better. Today, he continues to compose and also consults with companies on the design of new hearing tech; assists with strategic planning and marketing; writes articles on hearing loops and improved hearing technology for audiology and medical magazines; and gives numerous public presentations in the U.S. and England on hearing loss. Richard’s advocacy for better hearing assistance has been featured numerous times in the New York Times, Washington Post, and on NPR. Einhorn is Chair of the Board of Directors of the Hearing Loss Association of America, owner of Einhorn Consulting, and a former member of the New York Board of NARAS, the Grammy organization. He lives in New York City with his wife, Amy Singer, and daughter Miranda.